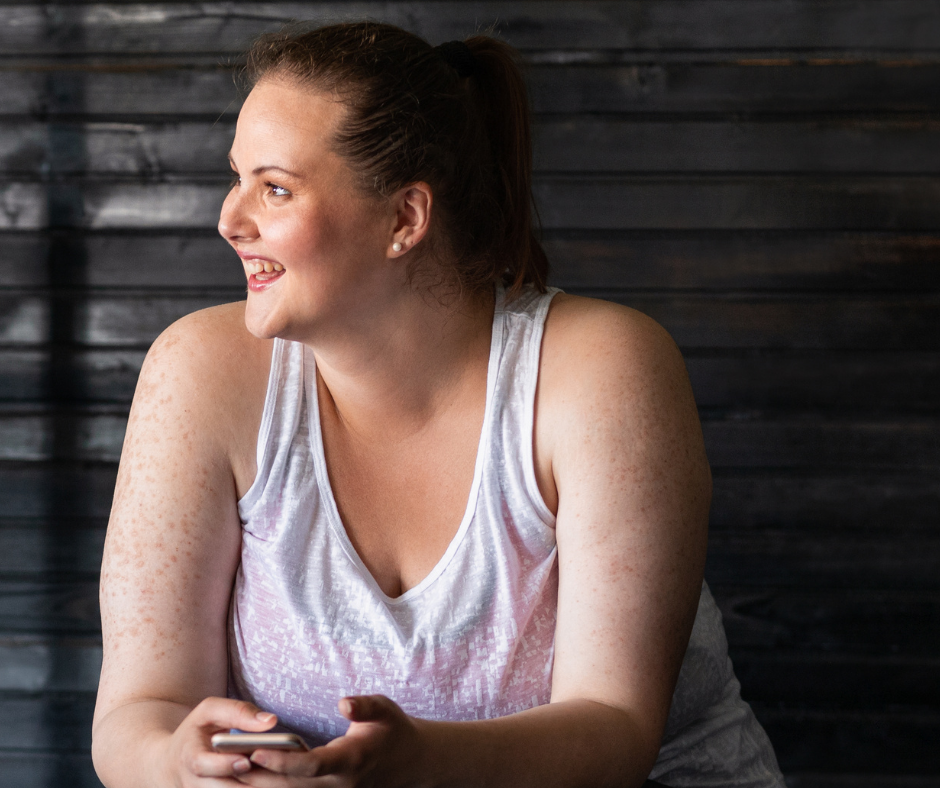 IUDs are small contraceptive devices that are placed in the uterus (womb) to prevent pregnancy. All IUDs need to be fitted and removed by trained doctors.

At Family Planning Tasmania, two types of IUD are used:

IUDs do not give you protection from sexually transmitted infections (STIs). The best way to lessen the risk of STIs is to use a barrier method such as condoms.

How do IUDs work?

IUDs affect sperm movement to the egg and change the lining of the uterus (womb) to make it difficult for a fertilised egg to take hold. A fertilised egg is when a sperm and egg have merged together.

Hormonal IUDs thicken the mucus at the neck of the uterus (womb), blocking the sperm. They may also affect ovulation by changing the hormones that cause an egg to be released each month.

Copper IUDs affect the way sperm can move and survive in the uterus, and stop sperm cells from reaching & fertilising the egg. IUDs also change the lining of the uterus to stop a fertilised egg from sticking.

Differences between hormonal and copper IUDs

There are a number of differences between the copper and hormonal IUD:

Is an IUD right for me?

IUDs are suitable for most people. A doctor will assess you to see if it’s right for you. The hormonal IUD is the most popular form of long acting reversible contraception (LARC) in the world. It is safe for women who have never had a pregnancy to have an IUD.

An IUD might not be right for you if you:

Even if an IUD becomes infected or perforates, fertility is rarely affected.

Hormonal side effects are rare but may cause headaches, acne, breast tenderness and increased appetite in the first few months. You are more likely to develop ovarian cysts with a hormonal IUD. Most ovarian cysts are harmless and disappear without treatment in two to three months.

How does an IUD get inserted and removed?

How can I get one?

An IUD can be inserted at Family Planning Tasmania clinics, some GPs, private gynaecologists and public hospitals.

If you want to know more about IUDs, or what contraception might work best for you, you can speak with one of our friendly doctors. Click here to find your closest clinic and make an appointment.

You may find these downloads helpful: 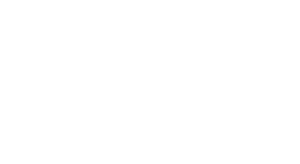